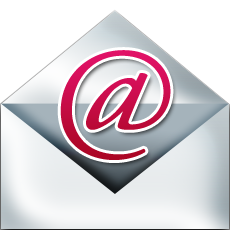 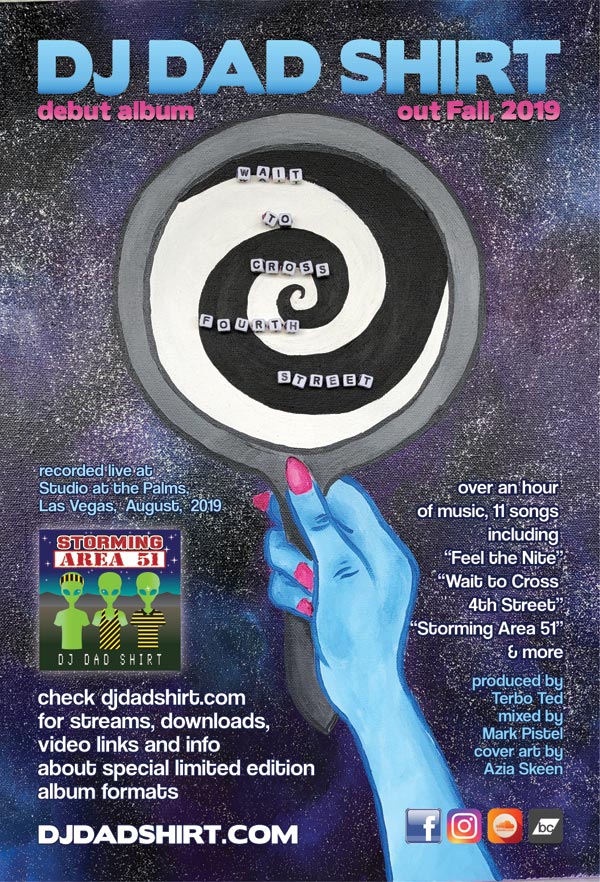 Our two category winners have been chosen. Click for more... 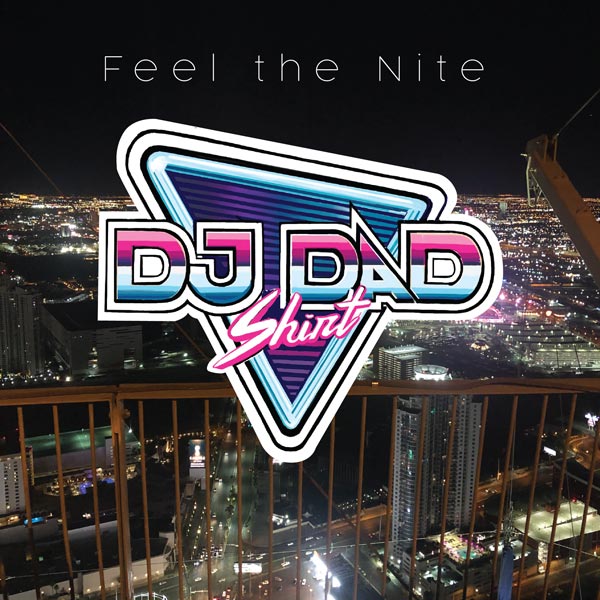 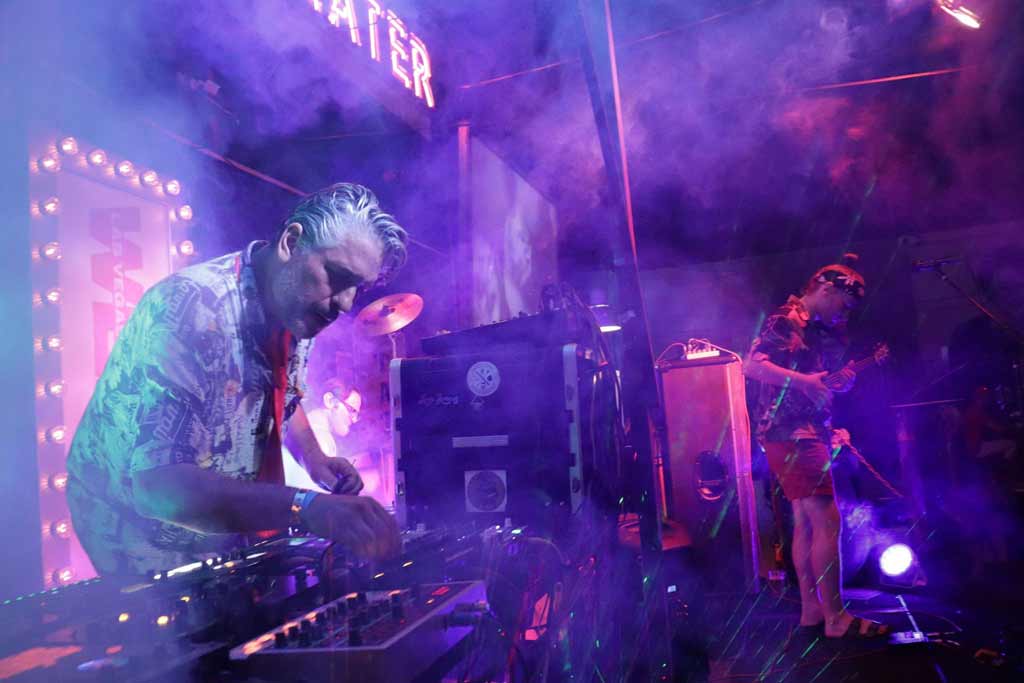 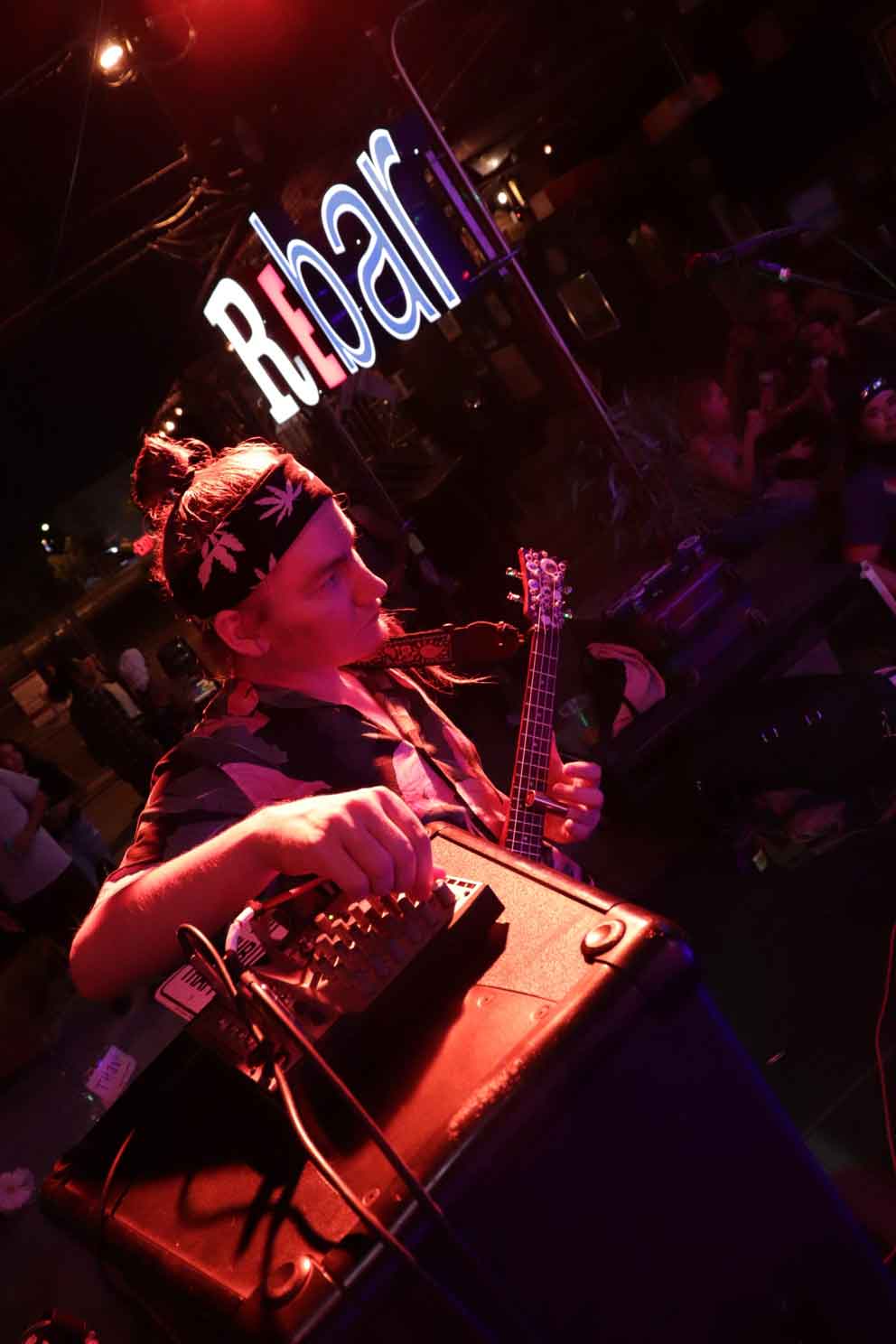 DJ DAD SHIRT is a Las Vegas based musical collective known for their long, improvised jams that draw from electronic, rock and jazz instrumentation. Guest musicians are a regular feature of their performances, from either the local scene or out of town. Core members Terbo, Jonah and Justin have extensive backgrounds in electronic music, but also love and understand the value of players interacting on instruments in front of a live audience.

Formed almost by accident, the band arose out of ad hoc jam sessions onstage in the Las Vegas Arts District, literally friends from the scene- with a shared passion for playing- filling in dead stage time at a venue favored by local artists and musicians. This laid-back, creative environment is the backdrop for the eclectic post-dance fusion that constitutes the group's evolving sound. Quickly the band established a Saturday night residency in the area, playing over three dozen shows in its first half year of existence.

The group is on an endless journey to define what constitutes an actual "Dad Shirt." Much of this discussion takes place with followers of the band, who are known to wear their own interpretations of 'Dad Shirt' themed outfits at shows.

Terbo Ted, hardware electronics
Infamous for being the first person ever to DJ at the then-unknown Burning Man Festival in 1992, Terbo was nicknamed "Mayor of the Techno Ghetto" and helped popularize that event in its formative years on the Black Rock Desert. Since then, Ted has DJ'd on four continents, released seven solo albums and performed with various rock bands as a singer and lead guitarist.

Jonah Shulman, trap kit
Drummer for Las Vegas original indie rock trio Dead Money. Their sound is often described as ska without a horn section, and they're not averse to playing a country standard from time to time. DM bassist Jordan Kiermeier describes Jonah's playing style as "lead drums." While not wowing people with arm windmills and endurance onstage, Shulman is a mild-mannered university professor, teaching courses on Artificial Intelligence and Multicultural Mathematics.

Justin Sojourner, lead winds/strings/synths
At a relatively young age, Sojourner has become a highly experienced player on the local Las Vegas music scene. An accomplished DJ and event promoter, he can spin in a variety of styles at a professional level. Anderson is also a seasoned street performer, has sat in with countless bands spanning many genres, and often plays two or more shows per day. Sax, flute and ocarina are all part of Anderson's woodwind arsenal, but they are also known to perform with a menagerie of uniquely hand made PVC woodwind instruments spanning low to high registers. A multi-instrumentalist, Justin also plays vocoder, synthesizer, a Roland Aerophone and electric ukulele with DJ Dad Shirt. 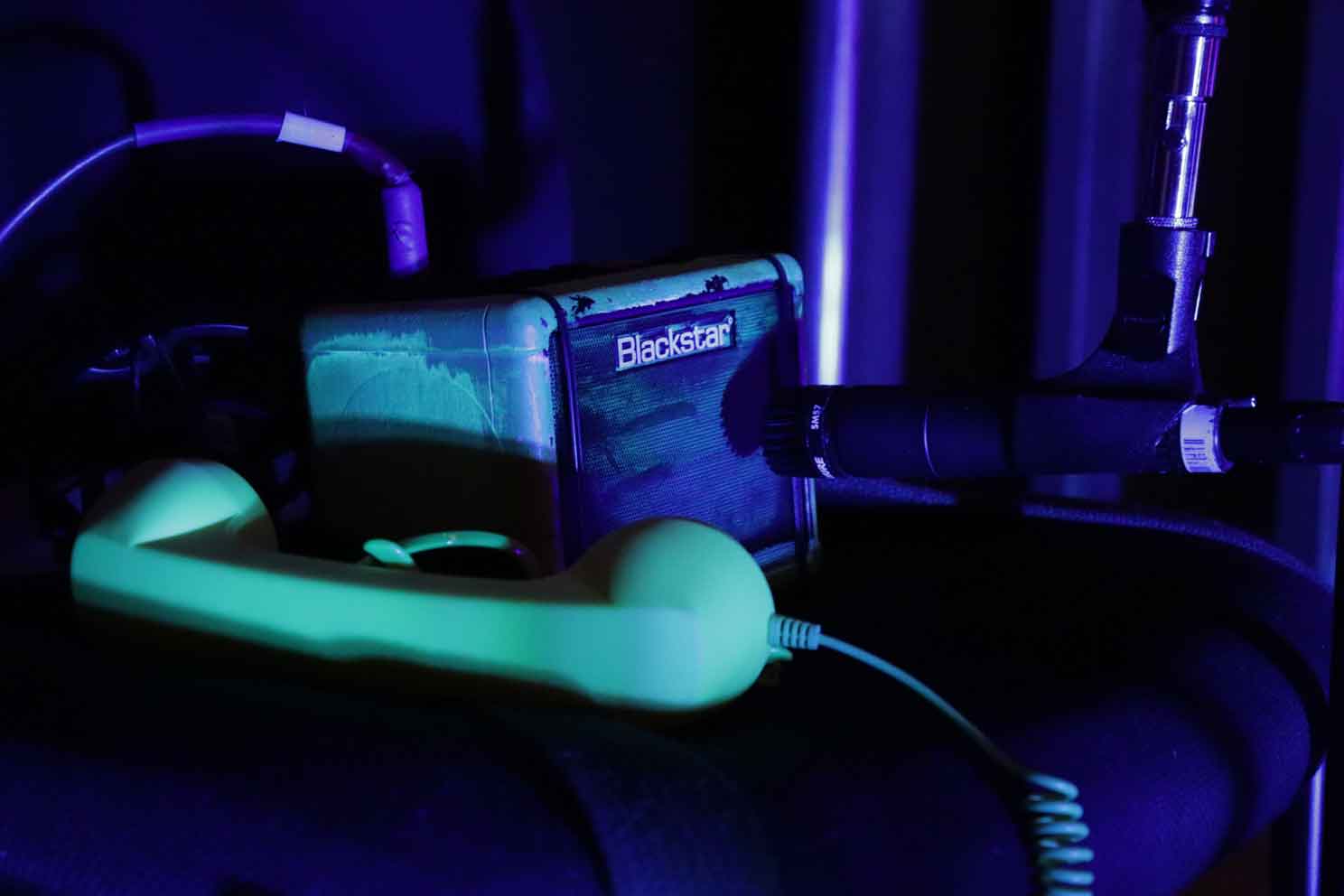 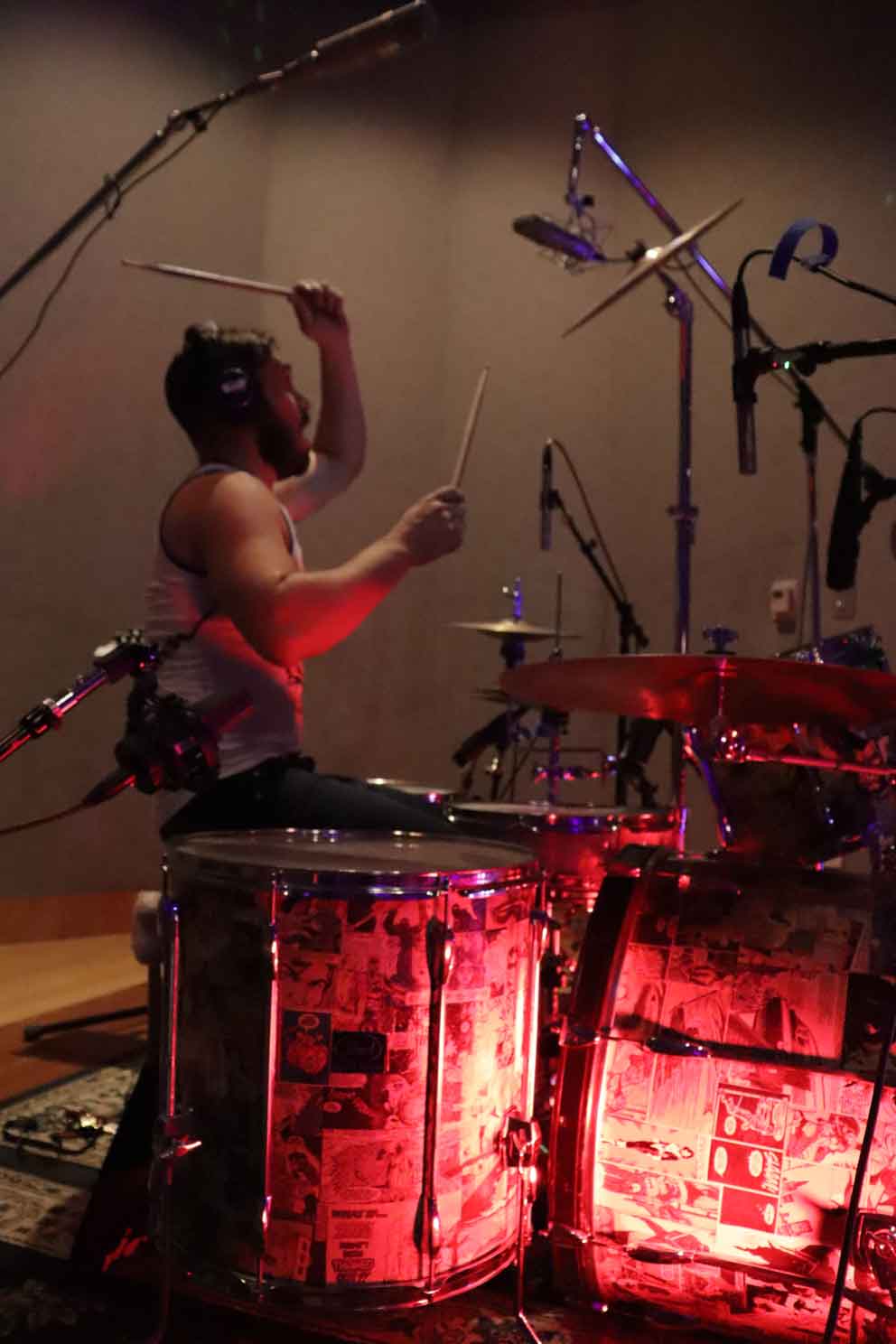 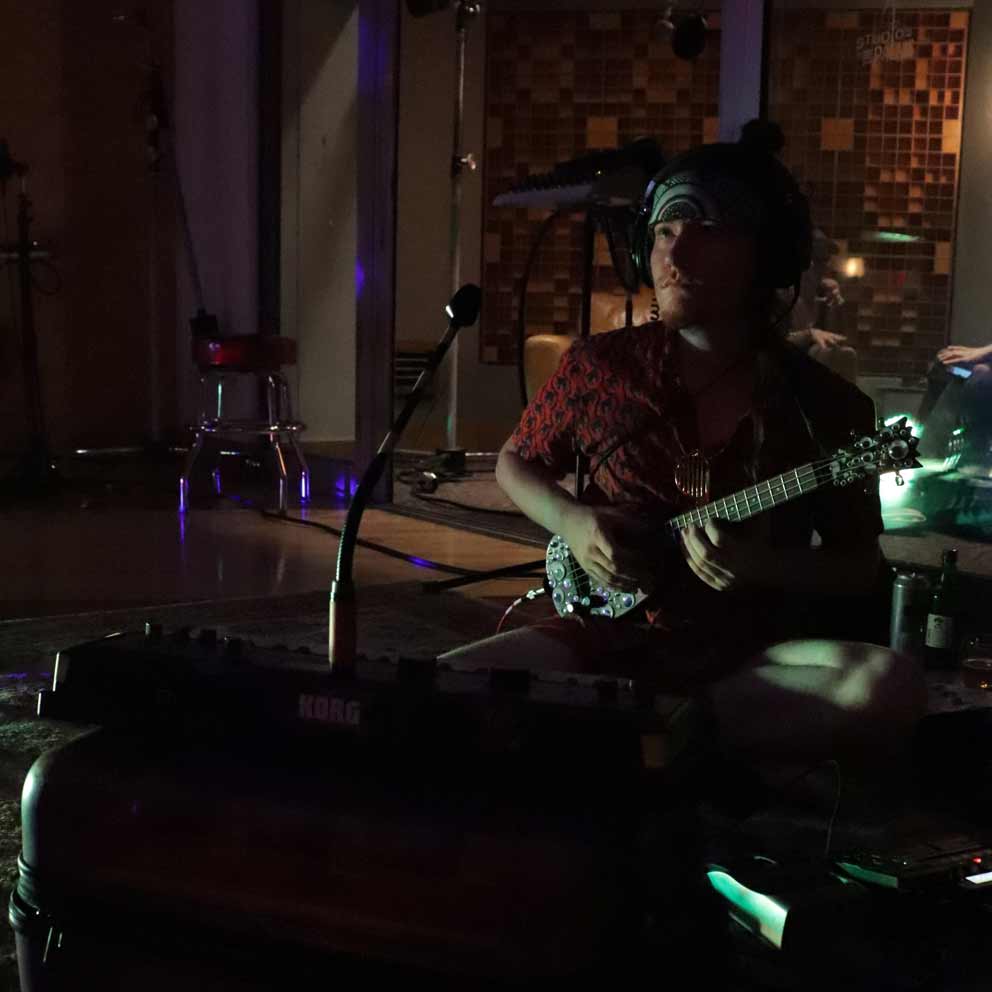 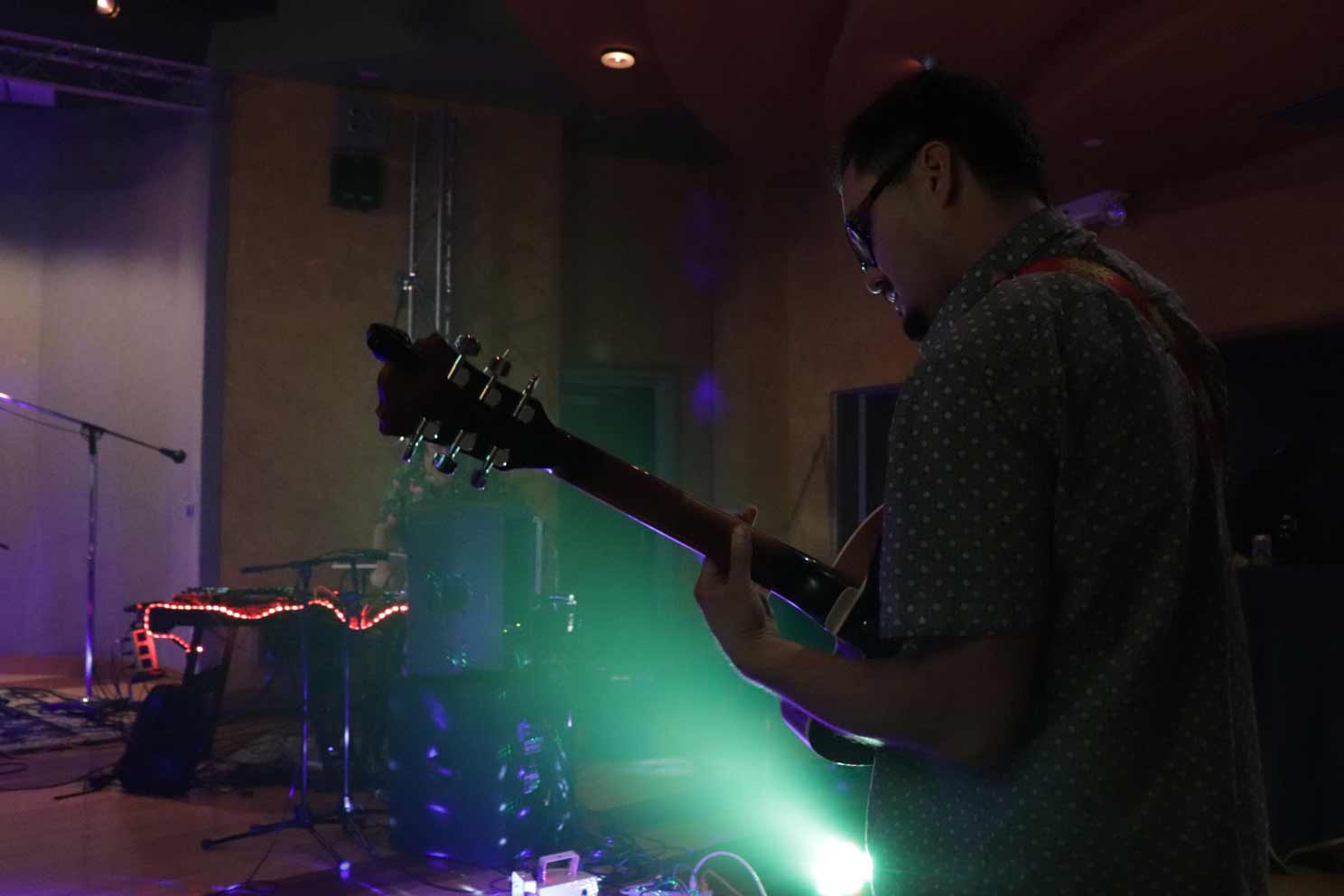 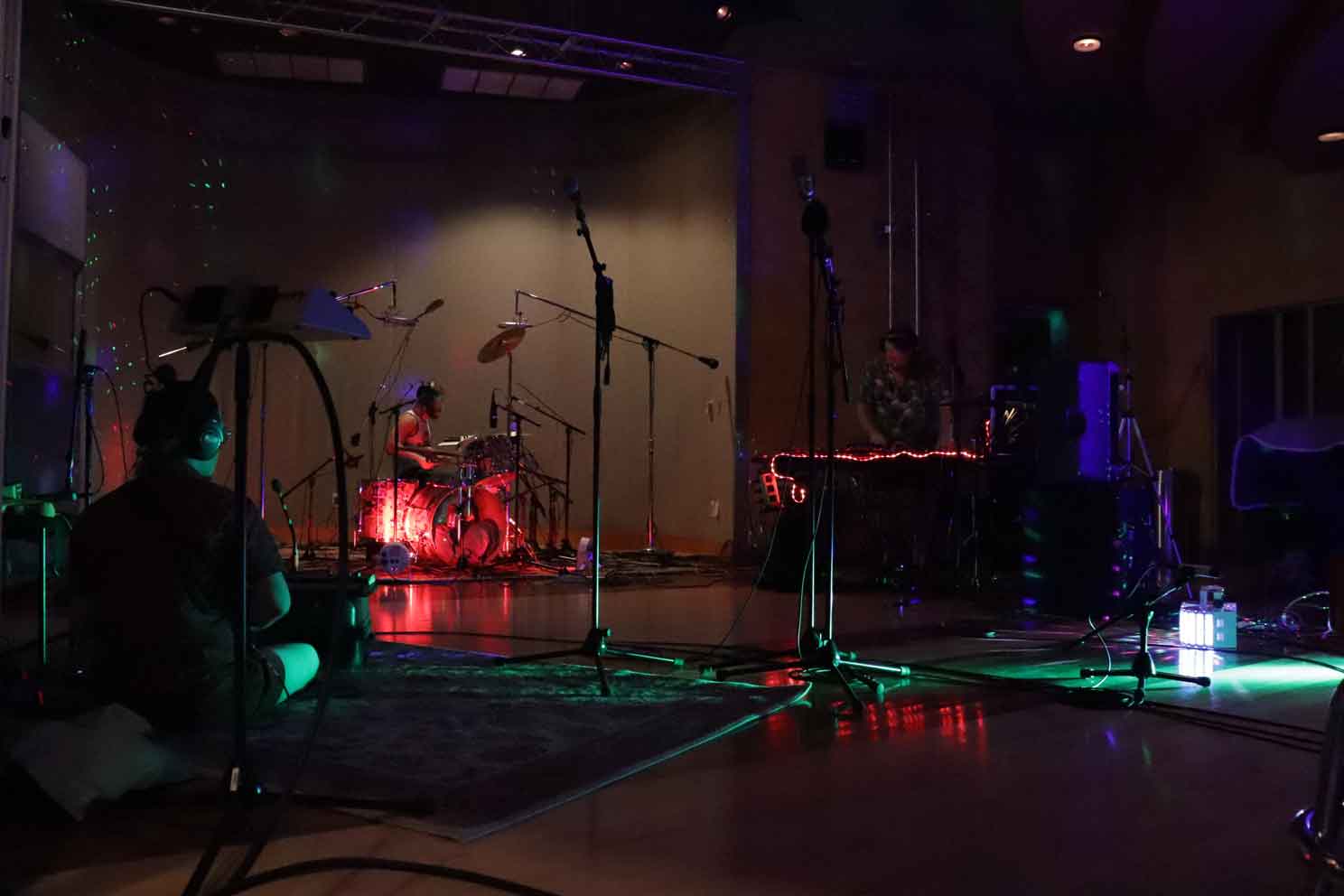 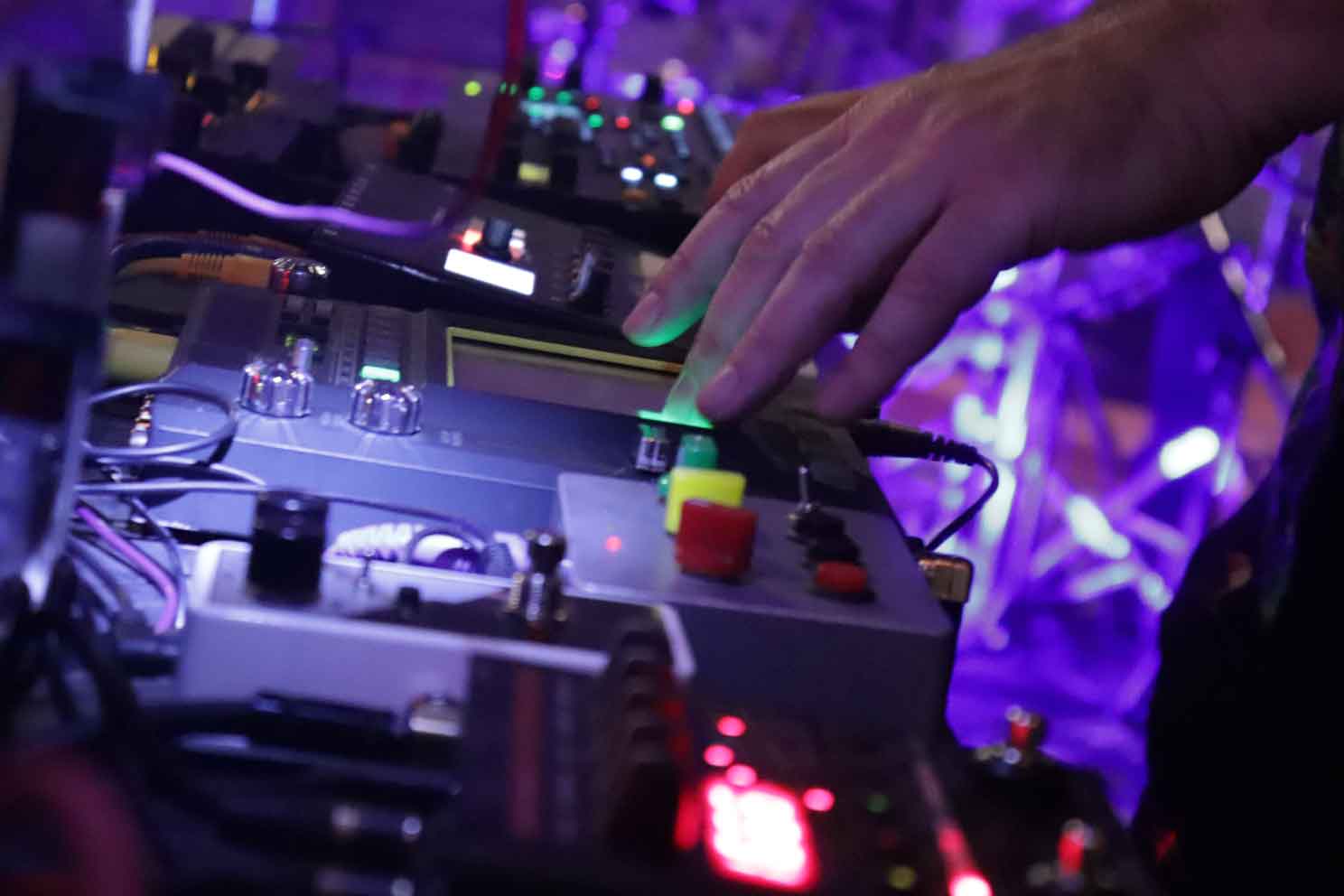 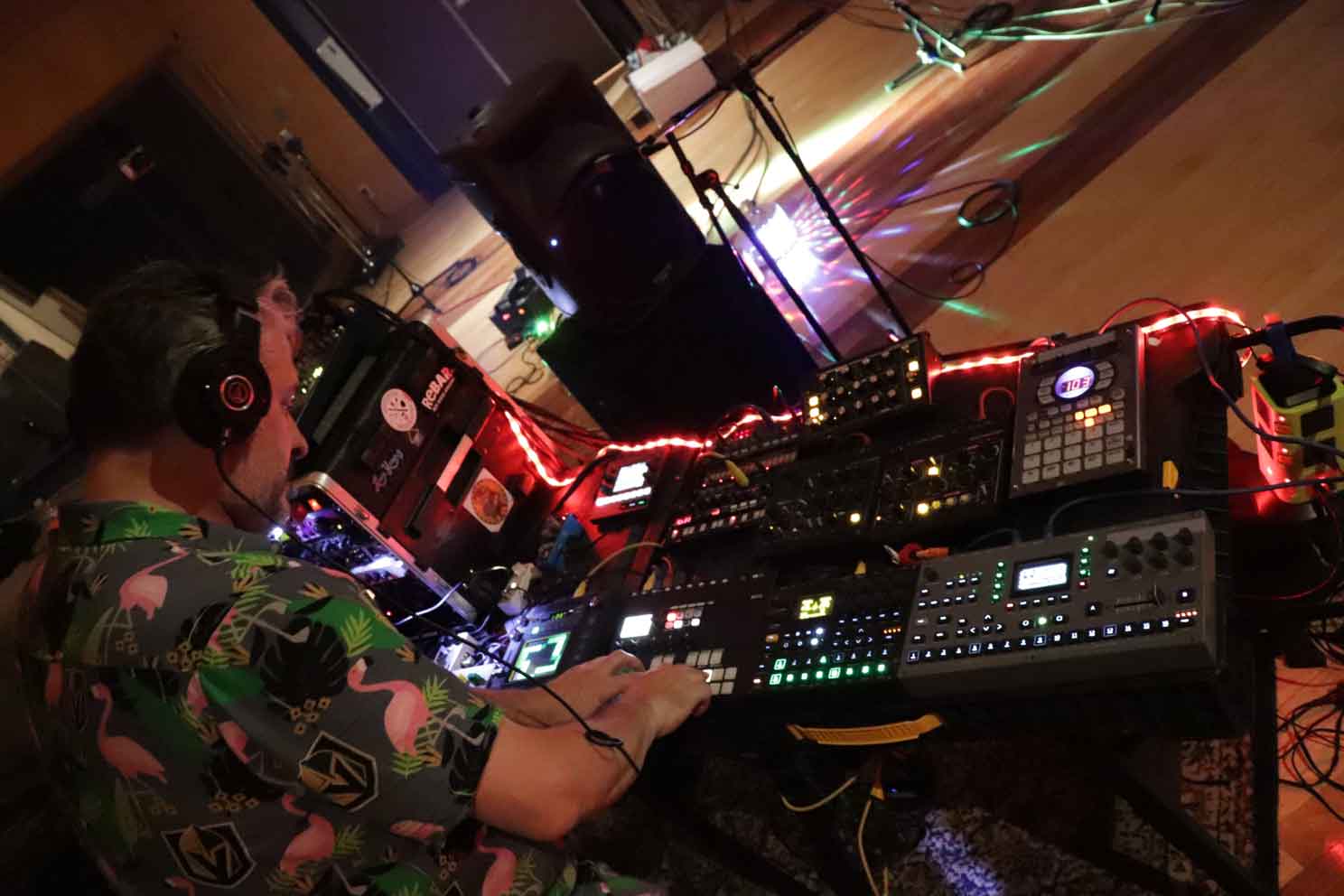 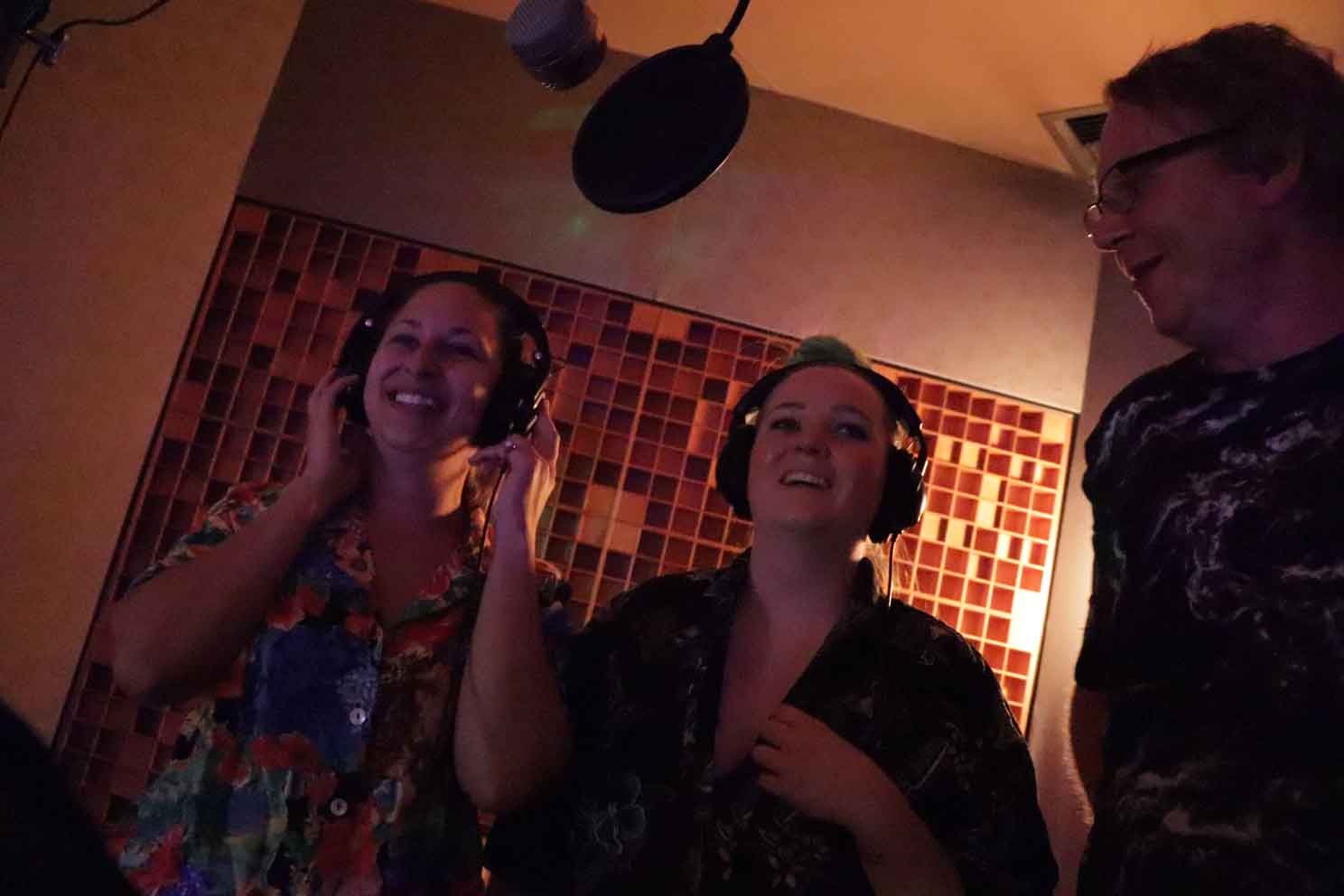 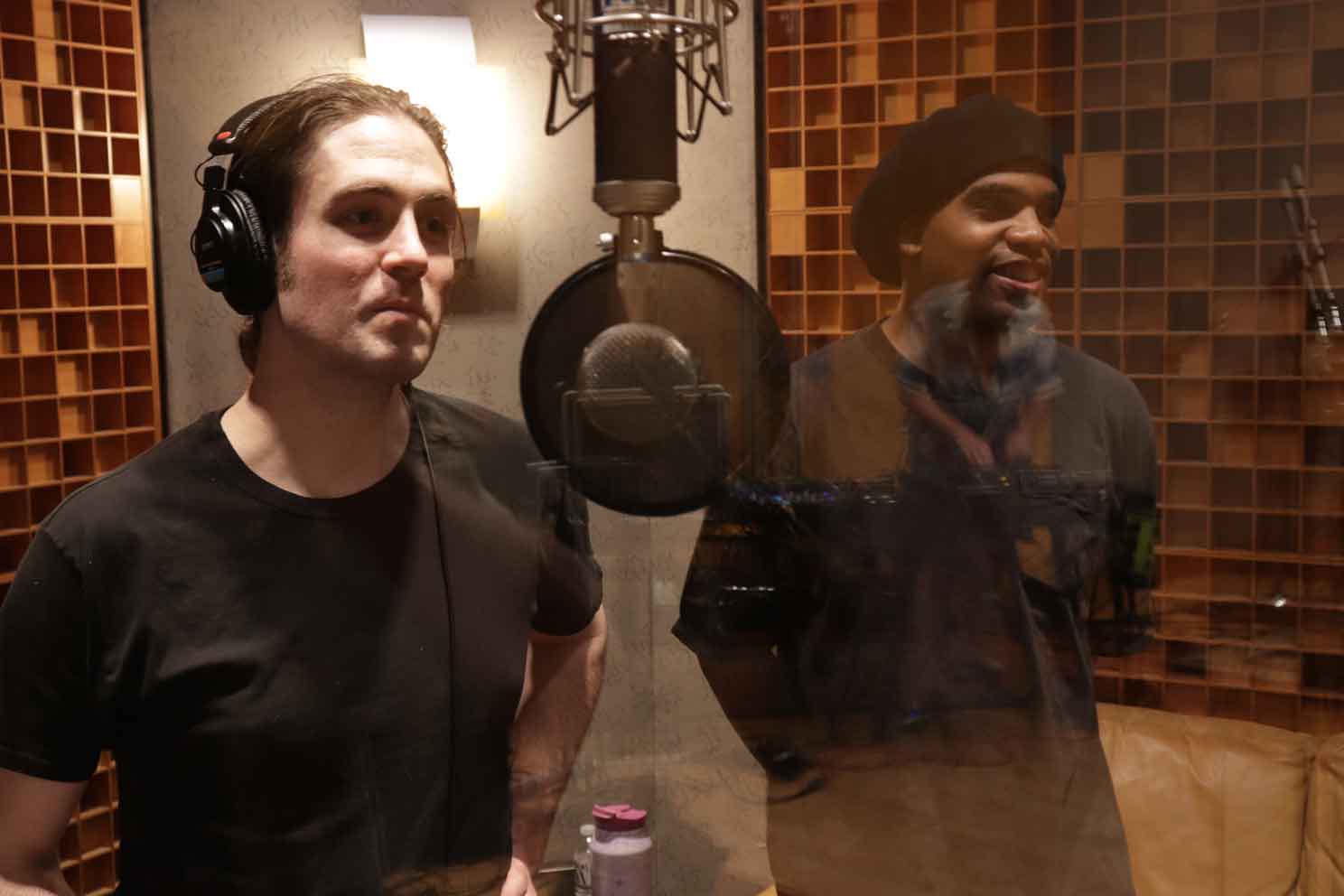 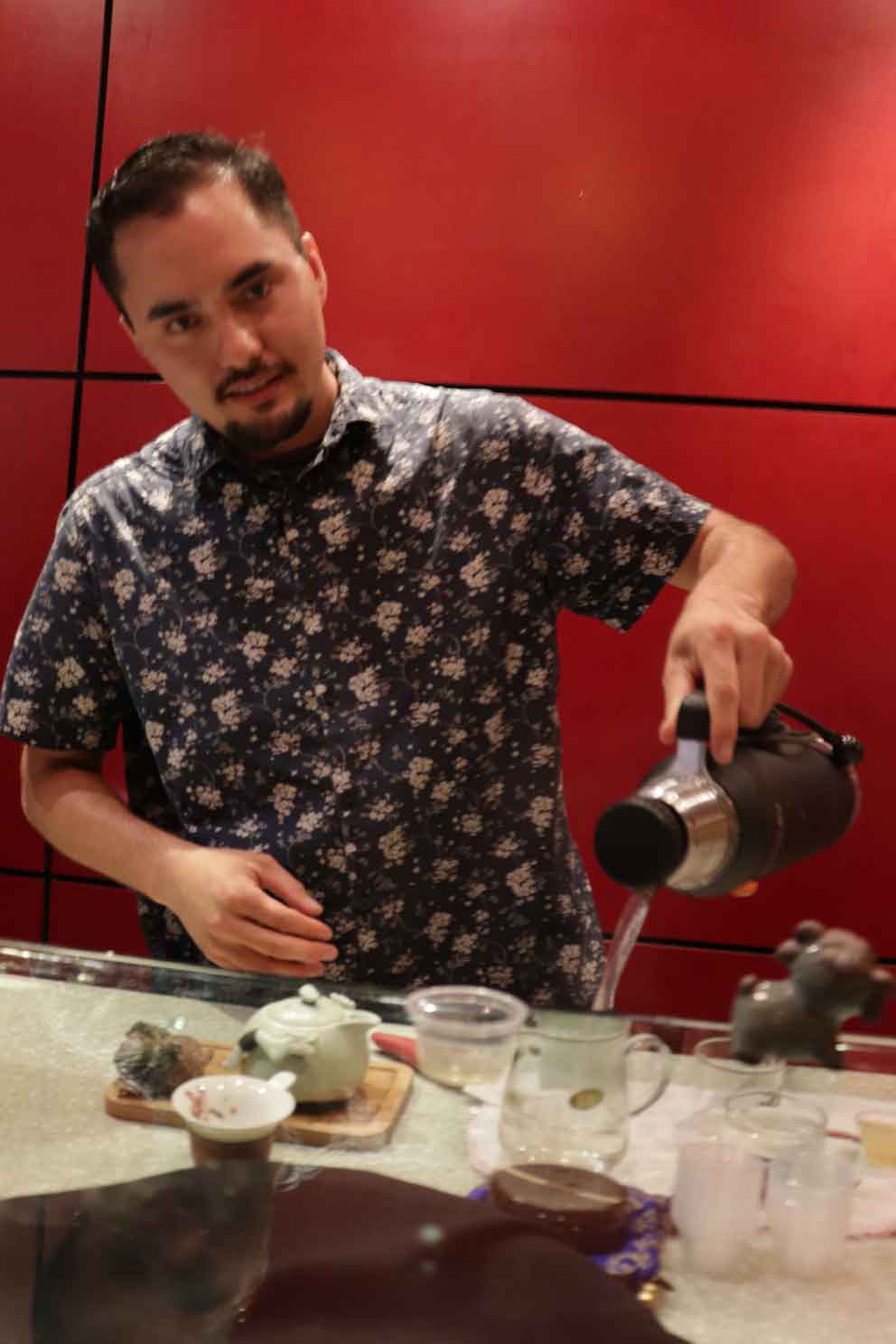 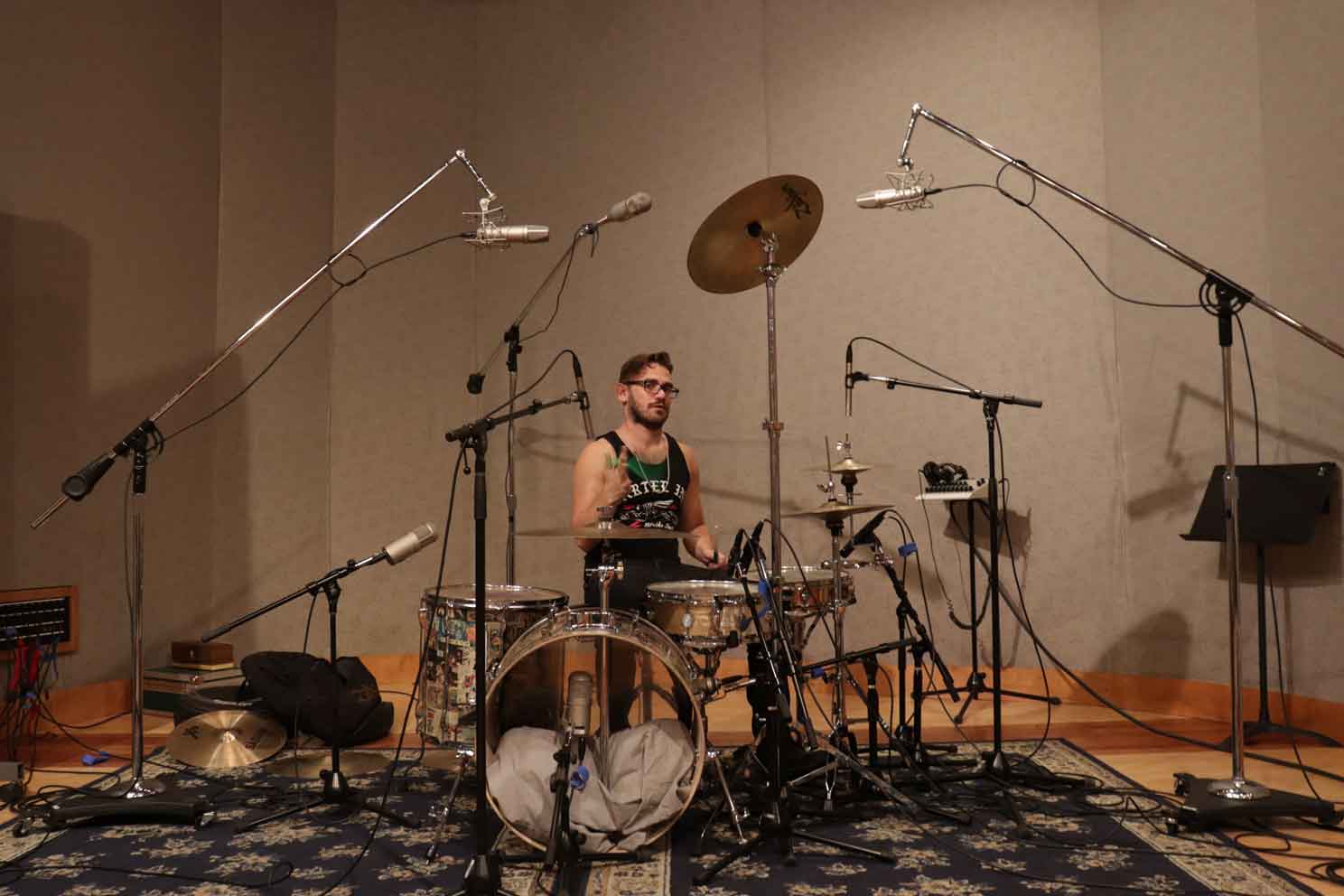 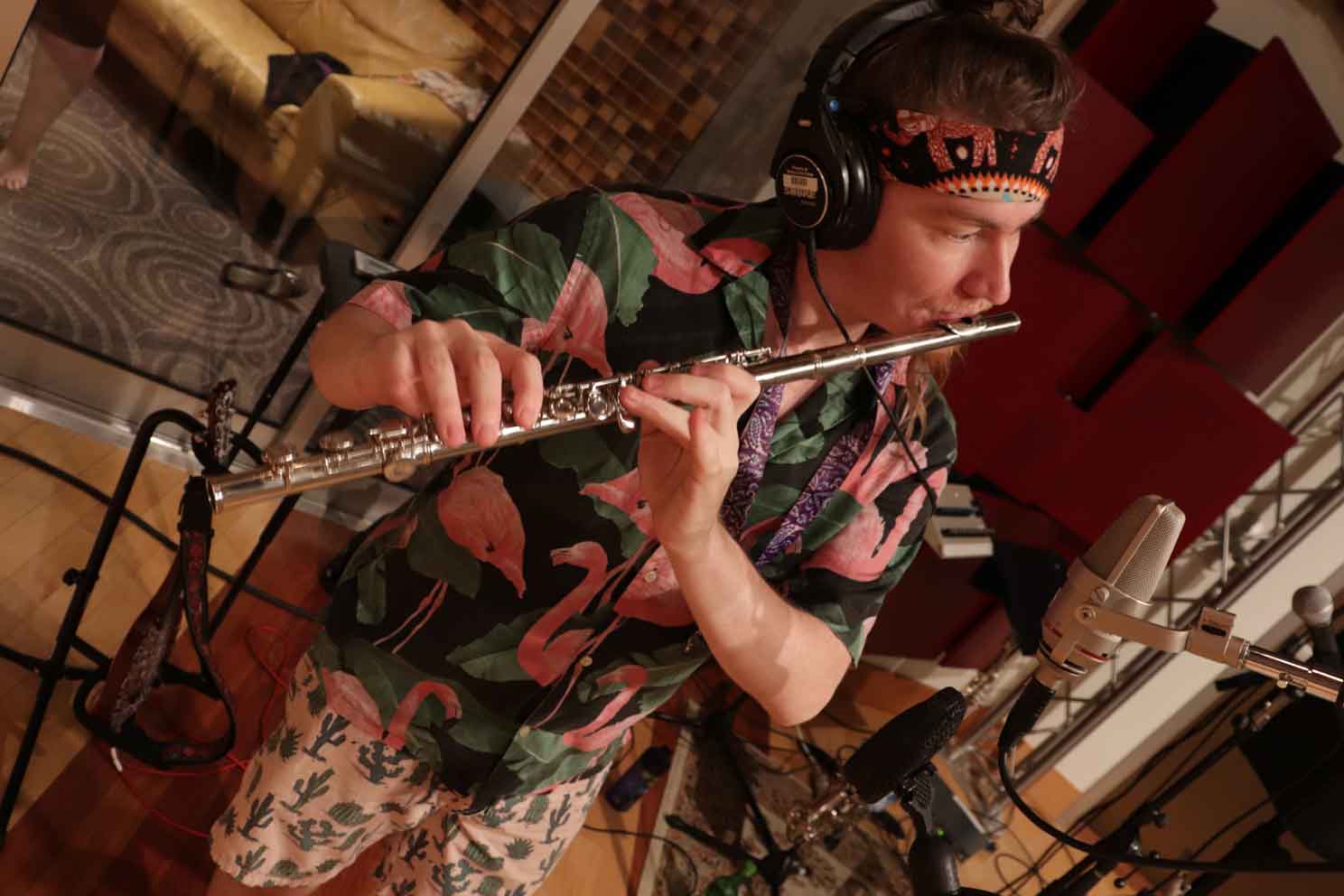 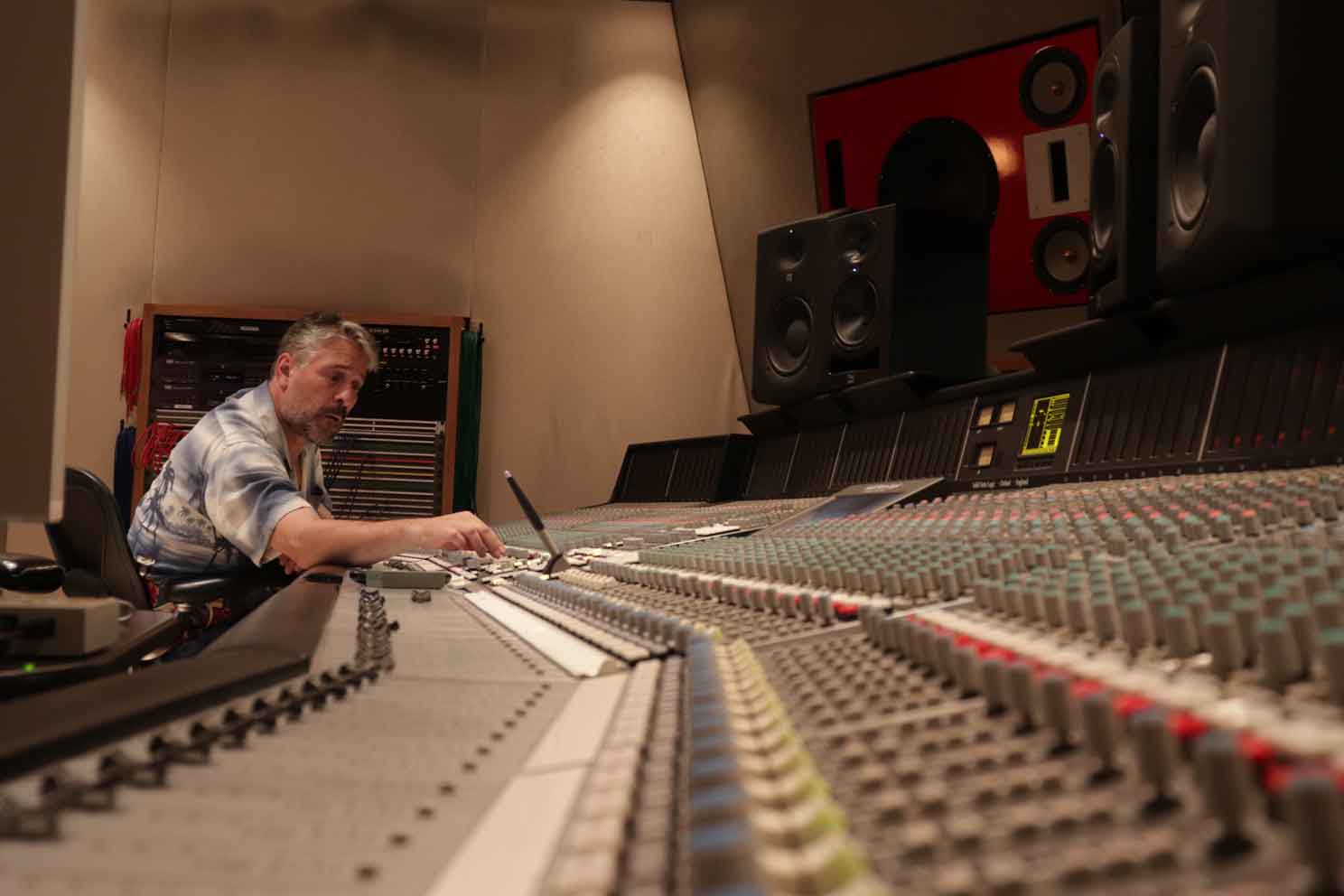